As a child, Dietrich was all ready fascinated by horses. He worked as a horsetrailguide in South-Africa, as an equestrian journalist, is a licensed riding school manager and horseriding instructor.

Nowadays, he is involved in artistic horseriding and mainly works as Horse Master for movies and television. He worked ao as stand-in rider for the actor Max Irons and as ridingcoach for the actors during the shooting of the BBC-series 'The White Queen'. He was also recently horsemaster and rider for the BBC Series 'Les Miserables and movies as 'Suite Francaise' (Saul Dibb), 'Kenau' (Maarten Treurniet - Fu Works), 'Au Coeur de la Bataille' (Gerard Corbiau - Saga Film) and major showevents as the musical '1418' (Franck Van Laecke - Studio 100)

With his brother, he founded the show- and theatrecompany 'Le Cirque Frère Frère', with which they staged 'Don Quichote (circus theatre) and 'Fabula Rasa' and 'The Spirit of Buffalo Bill', two big arenashows. There newest creation is 'Cain &Abel', which was launched in october 2017.

Dietrich's preferred type of horse is the Iberian Horse: the Lusitano and Pura Raza Espagnola, horses that are most fit for movie- and showwork.

Dietrich is married and lives with his wife Katrien, their children Sky and Tade and their horses on their historical farm in the Flemish Ardennes. 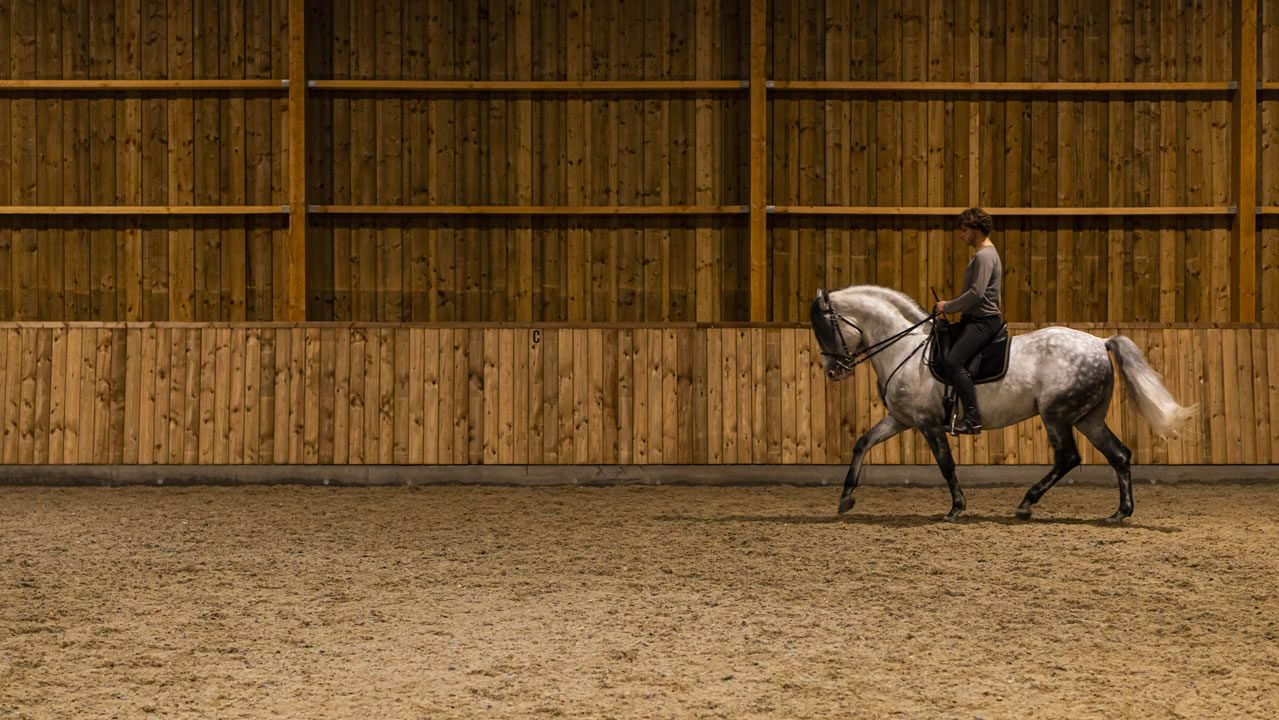